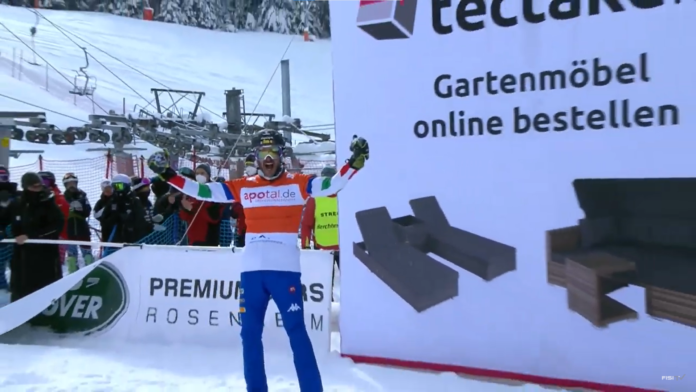 A perfect day for a perfect season. Aaron March has concluded the individual class of the 2021 Snowboard World Cup winning the title. Th 34 year old from Bressanone, Italy, has been crowned champion for the third time in his career, after winning the Cup in 2017. This success comes from a perfect performance in the last race in Berchtesgaden, Germany, where he defeated Alexander Payer at the finish line. March has also won the PSL Championship in the same event. The snowboarding season will continue with the World Team Cup, the final round of the 2021 season.

Aaron March, how did he manage to win the world cup?

March has won the cup in the final race, where he has competed against his austrian rival Alexander Payer. The race has been pretty close, with a close finish at the line. March has defeated his rival for 8 hundreds of a second! For the 34 year old, who lives in Vipiteno, is his 35th podium finish of his amazing career. March leads the final standings of the World Cup with 424 points, 85 more than austrian Andreas Pomegger who sits in second place. Dimitry Loginov from Russia is third, with 333 points. March is also the new PSL Champion with 258 points, 67 more than Loginov in second place. Now it’s time to focus on the World Team Cup, the last part of the 2021 season.

Italian fans should be proud of their snowboarders, who has left Berchtesgaden with tons of success. Alongside March, Edwin Coratti has finished the race in fourth place, after being defeated by austrian Arvid Auner during the race for the last place of the rostrum. Mirko felicetti finished fifth, while Roland Fishnaller is eighth, the last italian boy to earn a top ten finish. Grazie, ragazzi. 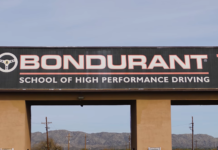 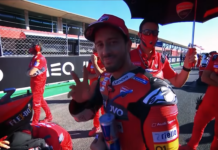 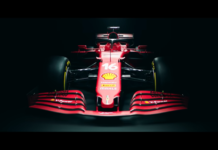 Ferrari F1, why we’ll have to wait for the “Rinascimento”