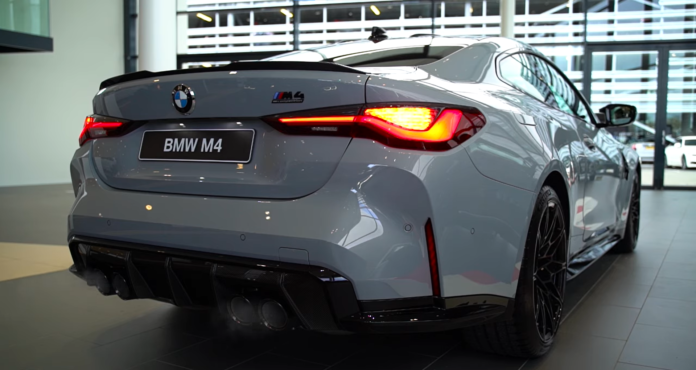 Internal combustion engines are not for BMW. Unlike Audi, who announced it won’t develop new ICE units, the bavarian brand is not ready to call it quits to the piston yet. According to CNBC’s Phil LeBeau, BMW will design and build new traditional engines in the near future, without giving up its electrification plains. The brand recently unveiled the i4, the marque’s very first electric sedan.

Why won’t BMW stop development of its internal combustion engines?

According to LeBeau, who expressed his thoughts on his personal Twitter account, BMW does not believe that the demand for ICE-powered cars will decline anytime soon. The CNBC author cites the company’s CEO Oliver Zipse, who stated the demand for piston-powered vehicles will remain robust for many years to come. Many market analysts share this pint of view. Not everyone in the industry is convinced electric car will dominate the automotive scene in the near future, especially in those countries where economic support from governments is low. BMW aims to build a stronger presence in those markets, while keeping its plans to build a name in the EV world.

The engine of the future

Now, the question is: what kind of internal combustion engines we’ll se under a BMW hood in the near future? Nowadays, turbocharged three and four cylinders with 48V mild hybrid systems are the most common view in a modern passenger car, but BMW is also known fo its range of inline sixes, high performance V8s and even V12s. We don’t think these units will survive to the “green” revolution in politics and more restrictive emission rules in the next few years. We know for sure the manufacturer will develop a completely at least one more new generation unit, probably a inline four with some electrification. Leaving the scream of the S58 inline six under the hood of the newest generation of M4 will be sad, but we need to think about the future. Let’s enjoy them before the incoming revolution.