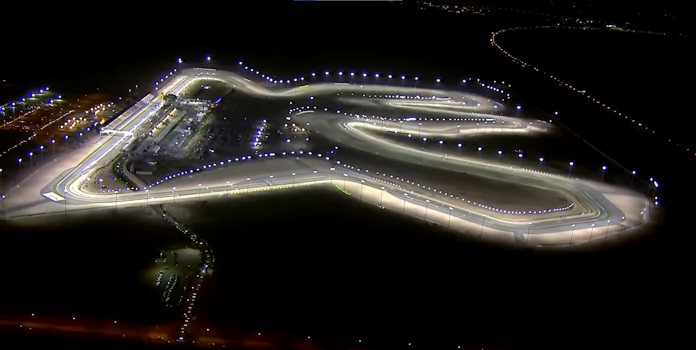 Formula One is in love with the Middle East. After Barhain, Abu Dhabi and Saudi Arabia, F1 will host a fourth Grand Prix in the region, in Qatar. Losail International Circuit will host its first race this season, on the 19-21 November. The series promoter Liberty Media signed a 10-year deal with the racetrack, from 2023 to 2032. The deal won’t include next season, in order to avoid the clash with FIFA Soccer World Cup.

Qatar F1 Grand prix: where did the deal come from?

In 2020, the global pandemic was killing every race in Europe, North America and Eastern Asia. To finalize a world-class calendar, Liberty Media started searching for middle eastern countries where a Grade 1 FIA licenced track were located. Bahrain And Abu Dhabi were already in place, and Qatar offered itself as an alternative, alongside Dubai. After the Hungarian GP, FIA Race Director Michael Masi flew to the country, to have a look at the facility. The inspection went good, and the track was finally approved for F1 racing. Some modifications will be required before racecars can hit the track. For example, some kerbs and the pit entry must be changed, to comply with F1 standards. These works are in progress, and will be completed before the race.

Born in 2004, the Losail International Circuit is a modern facility. It has been designed by Jarno Zaffelli of Italy, also known to have designed the famed road course in Termas de Rio Hondo, Argentina. MotoGP was the first international series to compete here, in its debut year. A lighting system was introduced in 2005 as an evaluation test for a night race. The pinnacle of motorcycle racing hosted its first venue under the lights in 2008, it has raced in these conditions ever since. Formula One will compete at night, too. Regarding auto racing, Losail hosted very few events. In 2009 GP2 Asia competed here for the first and last time. In 2010, Speedcar Series, a now defuct stock car championship, hosted an event here. WTCC visited the track too, with a 2-race round round from 2015 to 2017.