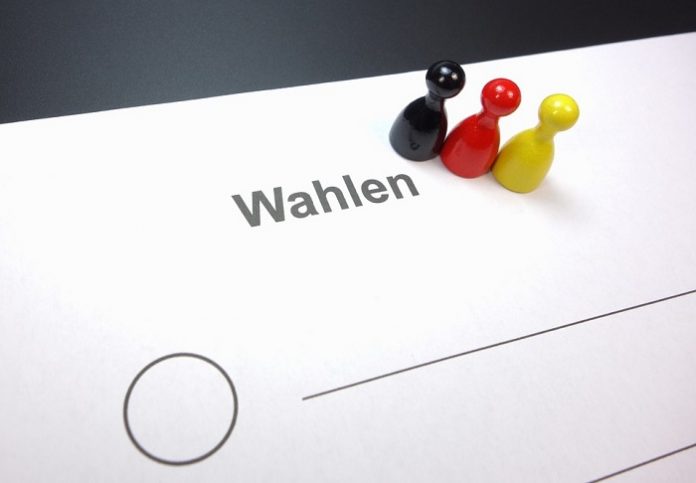 Elections in Germany are going to state a new era for the country after the outgoing Chancellor Angela Merkel announced she will not run for a fifth term. To find a new State Chief could result either in a change in terms of policies adopted so far or in a continuity if compared with programs carried on by Merkel. In particular, there are three candidates in the spotlight: Armin Laschet, Annalena Baerbock and Olaf Scholz.

A new era is up to come in Germany

After 16 years with Angela Merkel in power, many are those who wait for the looming elections to come in Germany. The date is scheduled for September 26, 2021. Chancellor Merkel decided not to run for a fifth term, marking the end of an entire era. There are many goals achieved by Merkel we must give credit of, first of all to have kept united the European Union throughout difficult years. On September 2021 three candidates in particular are supposed to take part in the debate and to struggle to conquer the Chancellery: the CDU leader Armin Laschet, Greens’ leader Annalena Baerbock and Olaf Scholz, leader of SPD.

Elections in Germany: who are the three candidates in the spotlight?

Let’s have a look at who these candidates are.

Armin Laschet is the new leader of CDU, the same party of Angela Merkel. After having graduated in Law and Political Sciences, Laschet took up a journalistic career, to then enter politics. He leaded several roles throughout his forty years in the field of administration. He has been the head of government in North Rhine Westphalia since 2018. Furthermore, he is expected to carry on the policies devised by Angela Merkel, showing continuity in the administration of the country. Laschet is known for having supported the migration acceptance policies fostered by the outgoing Chancellor. As regard internal politics, his priorities are related to national security, such as struggle against crime and terrorism, while he aims to a stronger union between pro-European forces for foreign partnerships.

Candidates for the elections in Germany: Annalena Baerlock

Annalena Baerbock represents the first candidate from Greunen to aim to the Chancellery. “I’m the change, the others are status quo”, she says to introduce herself. Born near Hannover in 1980, she graduated in Political Sciences in Hamburg. Her main concern regards climate, economy and energy. She is also part of an association in favor of refugees. Baerbock also mediated the difficult deal about the new law on organ donation.

Olaf Scholz is a known figure among Germany’s political scenario. He is part of SPD. Thanks to him, the party regained a certain political authority in the country, after previous polls suggested negative trends. Vice-chancellor and finance minister, he was born in Hamburg and graduated in Law, entering the world of advocacy when he was just 27 years old. He too is close to Merkel’s values.

You can also read: Elections in France: Hidalgo and Le Pen in the spotlight for… 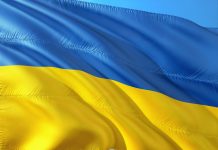 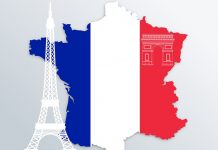 Elections in France: Hidalgo and Le Pen in the spotlight for 2022