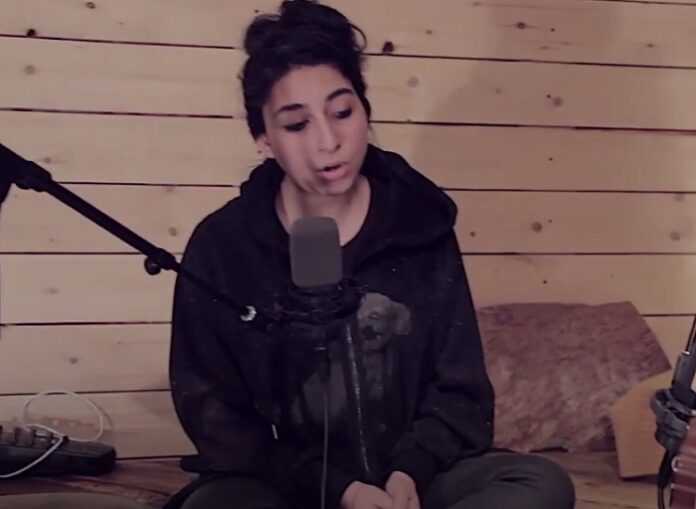 There are many songs able to concern both love and grief in a same composition. These same songs have a deep meaning mixed with an innovative composition style. From Arooj Aftab to Alek Hidell, here are the most famous songs.

From Aftab to Hidell: what are the most significative songs of grief and love?

Here are the most important compositions by Arooj Aftab, Fiona Apple and Alek Hidell.

Ghazal is a poem, whether enacted or sung, dedicated to a loved person from the Arabian tradition. It is a composition able to express both a grief for the loss of a person and the beautifulness of love. And it is right from this 1600 tradition that Pakistani composer Arooj Aftab, who currently lives in Brooklyn, New Yok, takes inspiration for her works.  Aftab’s song Mohabbat is part of the disk “Vulture Prince”, which is coming out on April, 23. This is dedicated to her brother, Maher, who died while the composer was working for the album. In addition to Mahabbat, Aftab has already published another single from the disk, Last Night. It is a musical version of an old poem by Persian theologist Jalal al Din Rumi, who lived in the 1200s.  Arooj Aftabs’s music is very refined and delicate, amid minimalism, classical music, new age, jazz and mysticism.

In order to remember her debut album “Epic”, Sharon Van Etten has decided to publish a special edition titled “Epic Ten”, which also contains songs from other infamous artists. Fiona Apple is right among them, with her song “Love More”. The song, which closed the album, represents a unique work due to its rhythm and its melody, as well as because of its touch of gospel.

Songs of grief and love: from Aftab to Alek Hidell

Ravot, one of the most interesting Italian albums in the last months as well as the debut of musician Alek Hiddell, deserves a merit for its peculiar style. It mixes prog rock, hip hop and vintage electronic. It is a concept album, concerning the artist’s childhood spent in Buggerru, Sardinia. The album tells the story of three children who used to play on the port shore. One day in 1942, a torpedo hit them: two died while the third saw the scene. The trauma was so big the lad had to deal with schizophrenia, and people would call him “il matto del paese” (the mad of the village).

You can also read: The Italian music history from 1979 to 1985 expressed in the… 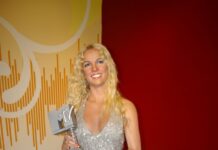 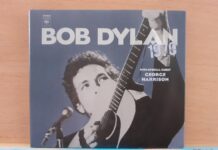 What about Bob Dylan: towards 80 years