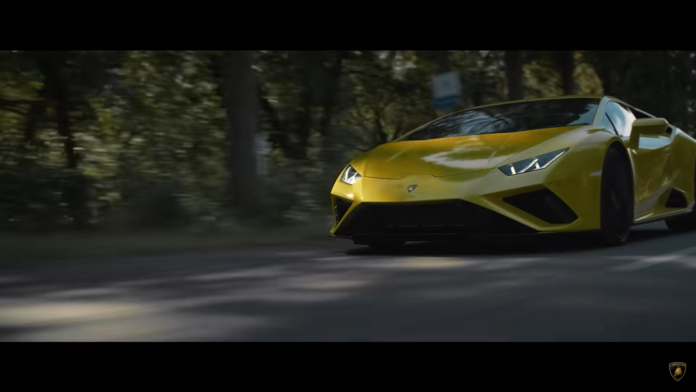 The Lamborghini Huracan EVO welcomes Amazon Alexa. The most famous voice command system in the world will be avaliable as an option for the mid engined V10 powered supercars. Unveiled at 2020 CES in Las Vegas, Nevada, it will be avaliable for free for every Huracan Evo customer. The sistem is integrated into a software update which will be released in the next two weeks. Let’s take a look at this futuristic device.

Lamborghini Huracan, how does Alexa work?

The voice control system is a software operated as an integration to the standard infotainment system of the car. The driver will be able to access to every interior setting without letting his/her hand out of the steering wheel, by using his/her voice. For example, he/she can change the intensity of interior lighting, or climate control temperature, with a simple voice message like: “hey, Alexa, it’s too cold”, or “hey Alexa, it’s too dark”, or something like that. The system can also integrate some external controls, like opening the gate or turning on the lighting of your home. The Smartphone Interface and Connected Services allow the car to connect the driver’s mobile phone to the infotainment system, to get calls without distracting himself/herself. Apple Car play and Android Auto are also included.

Another feature of this new system is vechicle dynamics control access. By using the voice control, the owner can take a look at the vehicle parameters while driving. With a simple voice command, the driver can get every information he/she can about torque distribution, traction control settings, and others. The rest of the car remains unchainged. Introduced in 2019, the Huracan EVO features a 5.2 liter naturally aspirated V10, producing 640 HP and 442 ft lbs of torque. It can reach a top speed of 203 mph, with a 0-60 acceleration in 2.9 seconds. The Huracan features an all wheel drive system, but a RWD option is also avaliable. The Alexa integration will be released in mid-april, and it will be free of charge for every Huracan EVO owner.

Take a look at every news about cars, bikes, trucks and motorsports