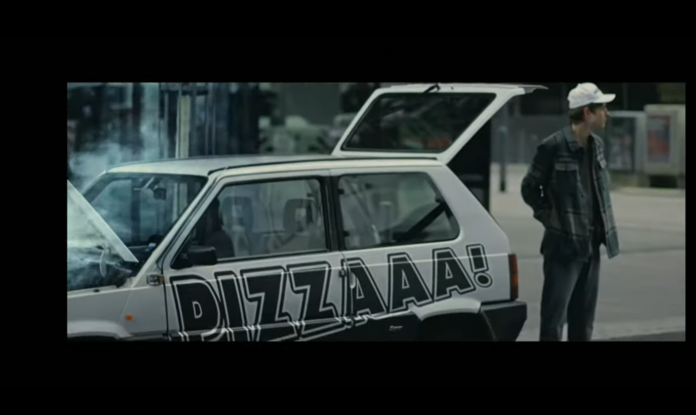 Lapo Elkann started a campaign to defend the Fiat Panda against Hyundai. The italian entrepeneur, grandson of the late Gianni Agnelli, criticized the korean brand for a TV ad featuring an old Panda and a new Kona. According to Elkann, the ad is offensive against the iconic italian citycar and the italian culture in general. After that, Elkann launched on Twitter the hashtag: #IoSonoPanda (italian for: I Am Panda), which became extremely popular on the social media.

Why is Lapo Elkann so upset with Hyundai?

The whole story started some days ago, when Hyunday released a TV Ad featuring the new Kona N. The main carachter of the ad is a delivery boy, who was driving an used first generation Panda. A big “PIZZAAA” badge is quite visible on both sides. During the commercial, we can see the car parked at the side of a city road for a technical problem. The bonnet was open, and the engine was smoking badly. Luckly for the boy, a brand new Hyundai Kona N was coming, and its driver with a racing gear offered him a lift to keep delivering his pizzas. Thanks to the Kona, which is new and fast, the boy can continue its job, while the old Panda is too old and unreliable to do the same. Not surprisingly, many italian pepole became quite upset for quite ano offensive commercial ad.

Lapo Elkann, whose family founded Fiat in 1899, tried to defend the honour of the Panda, launching a campaign via Twitter. He created the hashtag “#IoSonoPanda”, featured in five tweets posted in a few hours. Soon after, the hashtag became a top trend, with many tweets and replies posted mainly by italian users. Hyundai never responded nor apologized for the infamous commercial.

Lanuched in 1980, The Fiat Panda was one of the most successful projects ever made by the italian manufactures. The first generation was built in 4.5 million units, which were sold almost everywhere in the world. It was the first supermini featuring a four wheel drive system, which gave the car great off road capabilities. The original Panda is highly popular still today, with many owners clubs founded across Europe. In 1981 it finished second at the European Car Of The Year contest, behind the highly successful Ford Escort Mk3.