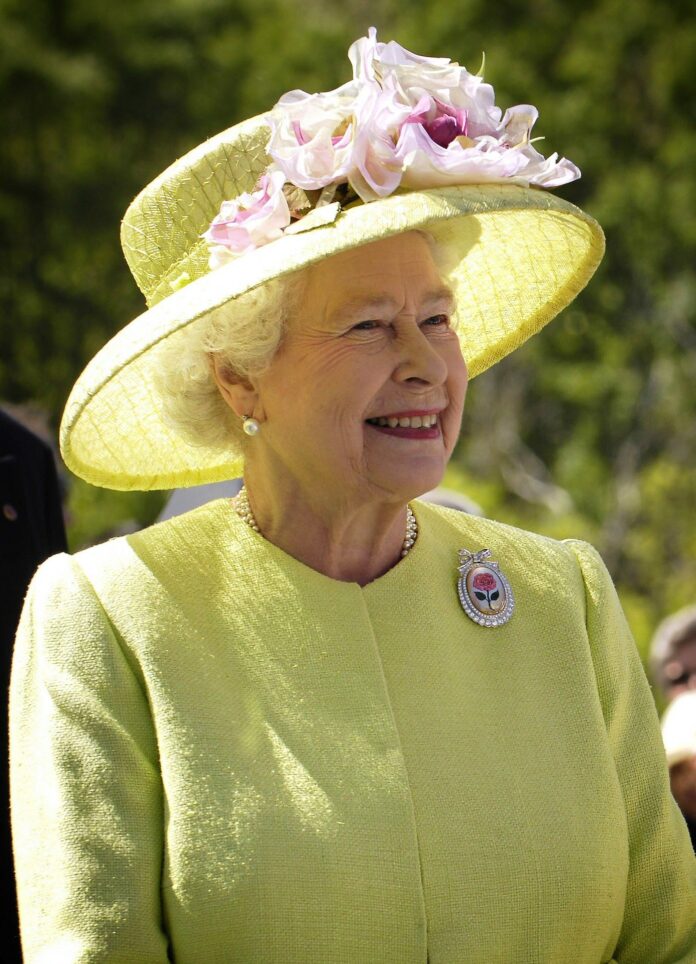 Intrigues and revenge behind the apparent perfect Royal Family are on the agenda. From series on Netflix, film and tv program all people in the world want to know what happen in the life of the Royals. This is how cinema and TV series chase the facts, put them on stange without even too much need to fictionalize them and the public cheers and waits for them

The Crown, the Royal Family life excessive or likely?

This series is the beginning of eveything. The famous serie on Netflix has unleashed the royals charm. At first, all that tea-time gossip between Her Royal Highness and the unhappy sister Margaret seemed too much. Than after Harry and Meghan’s interviw with Oprah Winfrey, those scenes from the fourth season, seemed very plausible and explain very well why the British Royal Family with the production of the original series has a decidely conflicting relationship. On the contrary Prince Harry found it very authentic. The story ended with the fourh season in 1990 and the fifth season will might be ready at the end of 2021

Pablo Larrain’s film “Spencer” will be all about the real news story: December 1991: the wedding of the Prince and Princess of Wales has long since gone cold. It is the plot ready of the word ready for next autumn or early 2022, for the 25th of Diana’s death. In the cast also Timothy Spall, Sally Hawkins and Sean Harris. The shooting, which began in Germany moved to Uk and from the production photo we can now that Kristen Stewart will be part of the cast.

Harry and Meghan: Escaping the Palace

The famous BBC interview of 95 where Lady D accused the infedel Prince Carlo with the historic phrase “ours was a crowded marriage” seems like a gene passed on to Harry. The Oprah’s interviw has made the latest project. Harry and Meghan: Escaping the Palce. Italy, using archivied materials, Rai Documentari is preparing a docu-series focused on British royalty. Only on Netflix you can find The Royal House of Windor and The Story of Diana, to name a couple 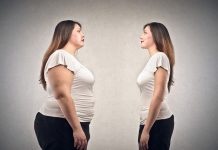 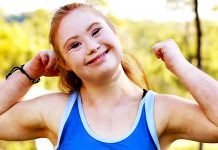 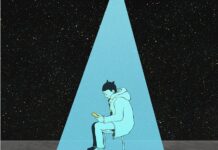