New Balance produces the finest normcore shoes of the industry. As part of New Balance’s 2020 Made in UK collection, the New Balance 920 has been launched on September 26. From September to December more colours and variations built over the 920 model will be launched as well.

The all-new New Balance 920 is inspired by two of New Balance’s most iconic series: the 900 and 1000. The convenient casual 900 is a crazy comfortable sneaker, on the other side New Balance 1000, is a lightly insulated multi-purpose boot introduced in fall 2010.

Like other «Made in UK» New Balance‘s products, even the 920 has been realized with premium materials. The ENCAP technology gives the sneaker a touch of performance aesthetic, while also ensuring a comfortable ride. The new 920 wants to combine from both models: like a crazy comfortable multi-purpose boot featuring a mesh base with suede and leather paneling.

This new 920 was first realized in Flimby’s firm, in Cumbria. It has been thought for men and it is indeed featured with colours more likely to be manly such as blue, black, bordeaux and gray.

New Balance was founded as New Balance Arch Support Company in 1906 by William J. Riley. By 1960, New Balance had become very popular among budding athletes, some of whom even approached the brand asking for tailored sneakers. So it also offered this revolutionary sneaker in a variety of widths to accommodate all sorts of athletes’ needs.

New Balance wants to help athletes achieve their goals, as much as athletes lace them up: to achieve the very best. The firm was indeed represented from athletes such as Coco Gauff, youngest Wimbledon qualifier ever, and Sydney McLaughlin, American olympian & world silver medalist in 2016.

In 1976, New Balance launched the 320, the first New Balance sneaker to feature the now-famous N logo. The incredible and enormous success of the 320 marked New Balance’s global breakthrough. 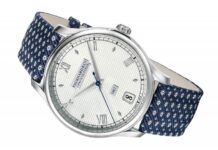 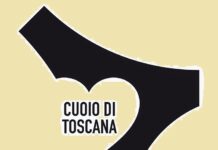 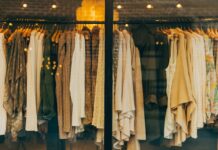 Summer is coming: here are the 2021 trends items clothes