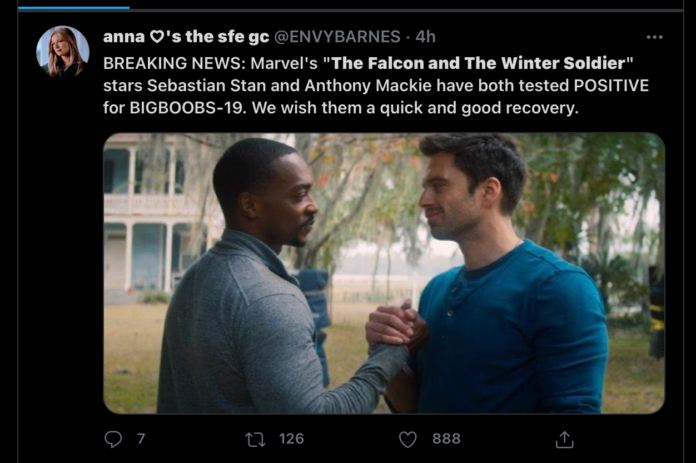 The third episode of The Falcon and the Winter Soldier series seems to have a longer last than the previous ones. On reddit, it was in fact revealed that the new chapter in the story of Sam and Bucky, should last about 54 minutes.

How long will the third episode last?

As we told, it seems that the third episode of the series could last longer than the other ones. Even Reddit, revealed that thi new chapter should last about 54 minutes. As reporter Ed by user Plenty_echidna_545 who had already revealed the last of the episodes of WandaVision. Furthermore, according to what he revealed online, the presence of Daniel Bruhl in the role of Baron Zemo, a character who appeared briefly at the end of the previous episode, would be confirmed. In the series we will discover the origins of the villain, what he did in the past for this country. Even where comes from and the reasons why he considers superheroes as a negative presence.

The plot of the series

Fallowing the events of Avangers Endgame, Falcon and Winter Soldier join forces on a global adventure that tests their skills, and patience, in Marvel Studio’s. This Brent new series is directed by Kari Skogland. So Malcom Spellman is the lead screenwriter. The series will consist of six episodes. The screenplay of which was entrusted to Derek Kolstad and Malcolm Spellman, while the direction, as also mentioned in the synopsis. In addition to Mackie and Stan, the main cast of the series, also includes Emily VanCamp, Daniel Bruhl, Danny Ramirez and Wyatt Russel. Regardless of what, this already promises a lot from the first episodes. We will see the future implications.

From “The Crown” to “Spencer” eyes on the Royal Family 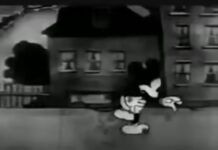 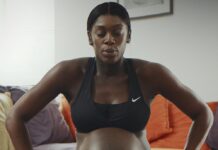 “The Toughest Athletes”: the latest film by Nike